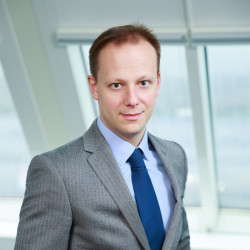 Since its foundation in 1915, Wistrand has focused on providing quality legal advice within all areas of commercial law to private and public industry in Sweden and internationally. The firm is one of Sweden´s leading, full-service business law firms with nearly 200 employees and offices in both Stockholm and Gothenburg.

Other Sweden chapters in Dispute Resolution