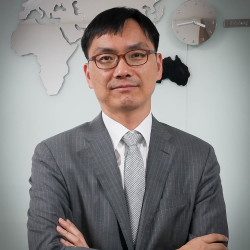 Our practice covers all types of insurance matters including action for insurance money, lawsuit for a declaration that no obligation exists for the payment of insurance proceeds, and subrogated recovery claims.