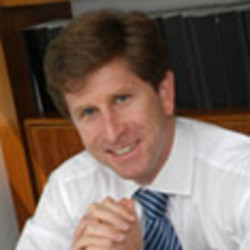 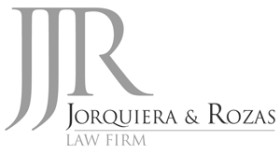 Jorquiera & Rozas Abogados (or JJR Abogados) was incorporated in April 2011 as the combination of Jorquiera & Cia Attorneys-at-Law and the legal team head by Ricardo Rozas.

Other Chile chapters in Insurance