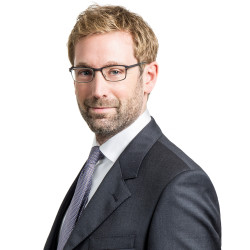 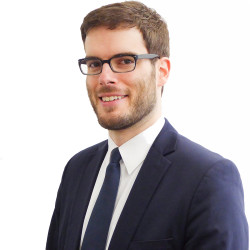 Vavrovsky Heine Marth is a corporate law firm with offices in Vienna and Salzburg. The firm's focus lies on controversy and real estate, its Salzburg office is a go-to address for insolvency and restructuring matters and private client work.

Other Austria chapters in Dispute Resolution