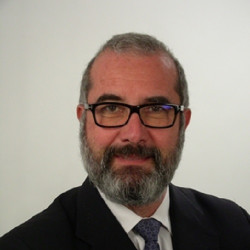 Studio Legale Giorgetti was founded by Avvocato Luigi Giorgetti in 1922 when the firm first became involved in insurance law in which it is now specialised.