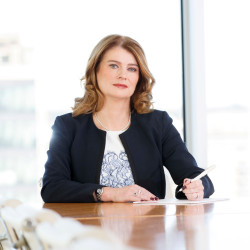 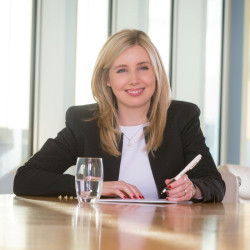 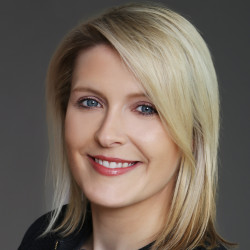 Other Ireland chapters in Insurance