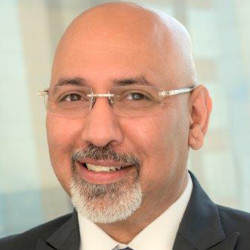 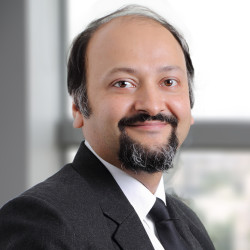 Tuli & Co was established in 2000 to service the Indian and international insurance and reinsurance industry.  Tuli & Co is an insurance driven commercial litigation and regulatory practice and has working associations with firms in other Indian cities as well as globally via our association with Kennedys.

Other India chapters in Insurance