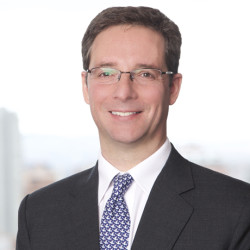 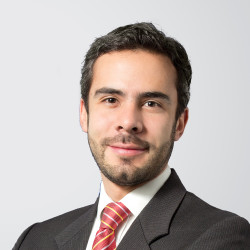 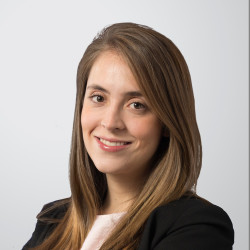 Holland & Knight is a global law firm with more than 1,250 lawyers in 27 offices in the US, London, Bogota and Mexico City. Among the largest US-based law firms, Holland & Knight provides representation in litigation, business, real estate and governmental law.

Other Colombia chapters in Dispute Resolution