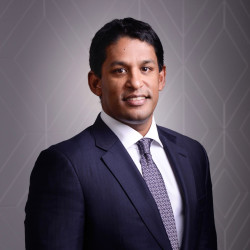 Other Malaysia chapters in Trade