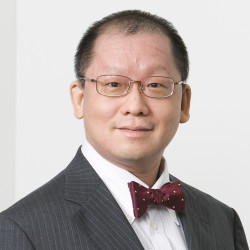 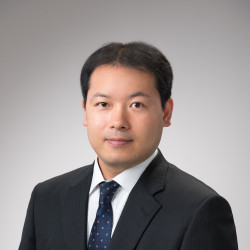 Anderson Mori & Tomotsune has a wide-ranging litigation, arbitration and dispute resolution practice that encompasses the many facets of business in Japan. We have extensive experience in areas that closely reflect the international nature of our client base and the international experience and diversity of our people.