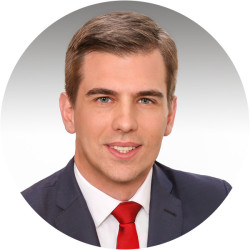 The firm´s core strength is the management and resolution of commercial disputes. Oblin Melichar  represent clients in all phases of domestic and international litigation and arbitration proceedings, from the initiation of the proceedings to the enforcement of court judgments and arbitral awards.