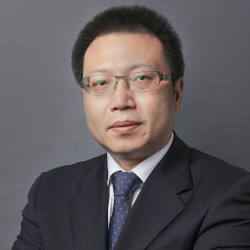 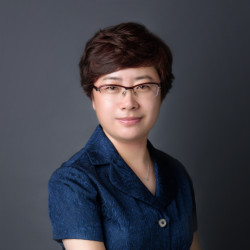 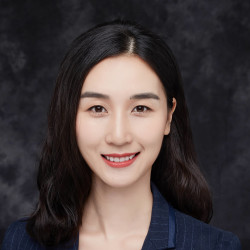 Lifang & Partners was founded in Beijing in 2002, and has subsequently opened offices in Guangzhou and Wuhan, China and a liaison office in Seoul, South Korea. Over the past years, we have become a top tier law firm in the practice of intellectual property, antitrust, corporate and commercial law, and dispute resolution.