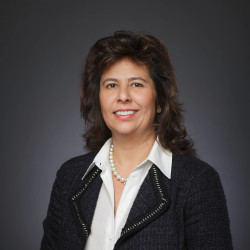 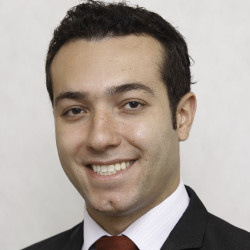 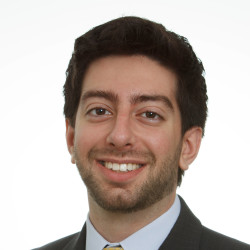 Other Brazil chapters in Tax