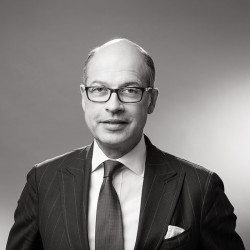 Founded in 2000, Franklin is one of France's leading business law firms. Today, with 80 lawyers and jurists, it is positioned as an independent and multidisciplinary firm, recognised for its ability to assist French and foreign clients (groups, institutions and executives) in consulting and litigation in its structuring and high-stakes projects.

Other France chapters in Tax