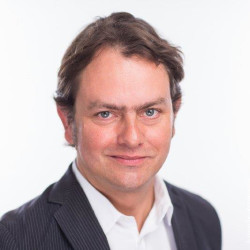 At Claeys & Engels, we offer a full range of legal services in all areas concerning human resources. We like to think that what sets us apart is how we partner with our clients and accomplish results that matter to our client's business.

Other Belgium chapters in People