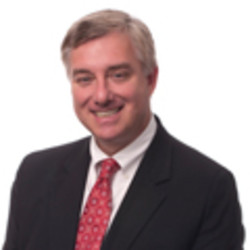 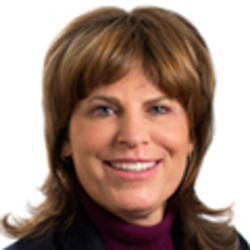 Littler is the largest global employment and labor law practice devoted exclusively to representing management. With more than 1,200 attorneys in more than 75 offices, Littler serves as the single source solution provider to the global employer community.

Other United States chapters in People