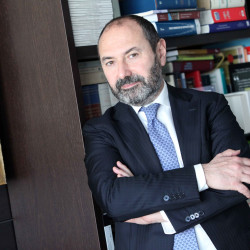 LABLAW is an award-winning Italian employment and labour law boutique with the largest presence in Italy through its offices in Milan, Rome, Genoa, Naples, Padua, Pescara and Bari.

Other Italy chapters in People