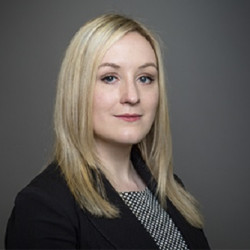 With over 600 people, including over 430 lawyers and professional staff, McCann FitzGerald is Ireland’s premier law firm.