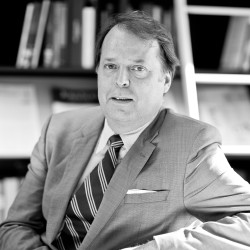 VANDENBULKE is a unique independent law firm exclusively specialized in Corporate, Finance and Tax law.  The firm is the leader in highly specialized services to world-class Institutional Investors electing to use Luxembourg as an international finance platform.

Other Luxembourg chapters in Banking & Finance