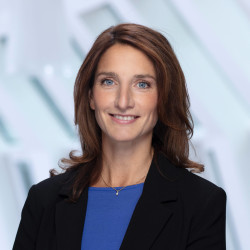 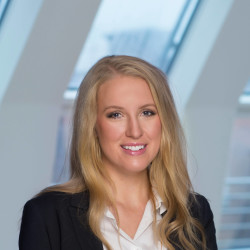 Vinge – a market leader in the Nordic region

Other Sweden chapters in Banking & Finance