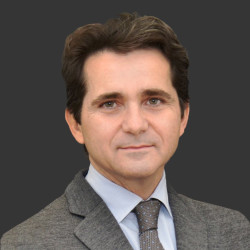 Shearman & Sterling's success is built on our clients' success.  We have distinguished history of supporting our clients wherever they do business, from major financial centres to growing markets.

Other France chapters in Banking & Finance