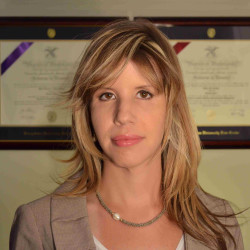 Arthur & Castillo is a full-service law firm in the Dominican Republic providing excellent representation and quality legal services to businesses and individuals. Its attorneys and advisors are integral professionals who think strategically.