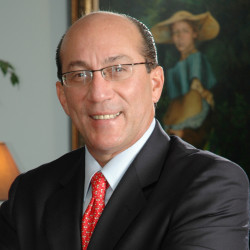 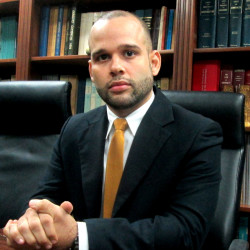 Other Panama chapters in Tax