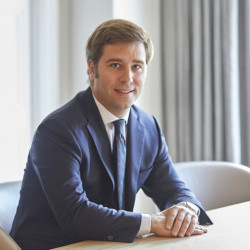 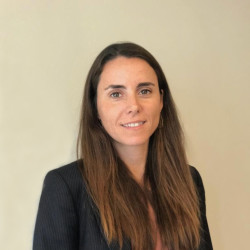 Cases & Lacambra is an independent law firm founded with the ambition to be the first Spanish and Andorran law firm to provide legal tailor made services designed to fulfill private client and financial institutions needs.

Other Spain chapters in Banking & Finance