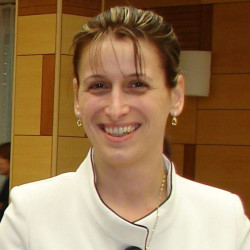 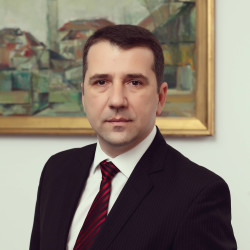 The Mediation Center in Craiova was founded as a pilot centre by the Ministry of Justice through the intermediary of Craiova First Instance Court and Craiova Tribunal with the support of the United States Embassy in Romania and Dolj Bar Association, by the Order no.

Other Romania chapters in Dispute Resolution