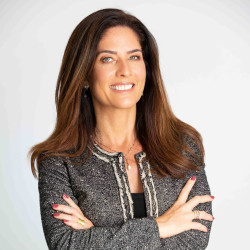 Mediar360 - Intelligent  Management of Conflicts, offers a system of conflict prevention and resolution, focused on effective methods, as mediation and dispute system design, to offer better cost-benefit to our clients.