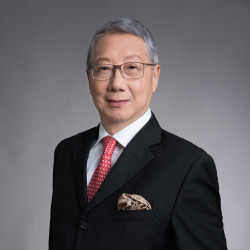 ADR International Limited (ADRIL) was founded by Norris Yang in 2002 with a vision to provide a comprehensive alternative dispute resolution (ADR) platform to serve the community, businesses, institutions, governments and law firms.