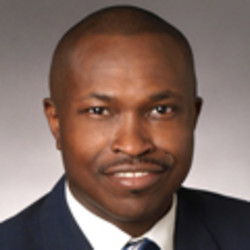 Polsinelli is an Am Law 100 firm with more than 750 attorneys in 18 offices, serving corporations, institutions, entrepreneurs and individuals nationally. Ranked in the top five per cent of law firms for client service and top five per cent of firms for innovating new and valuable services*, the firm has risen more than 100 spots in Am Law’s annual firm ranking over the past six years.