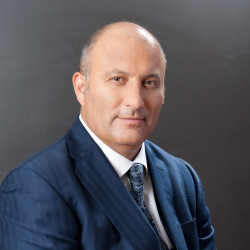 ŠunjkaLaw nourishes its key features – fast yet high-quality response combined with broad experience, integrity and independence and building trustworthy relations with each client, while maintaining integrity, independence and conflict-free environment they strive to provide for each of their clients.