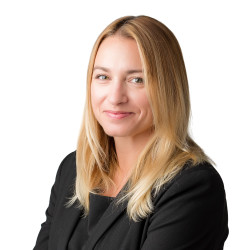 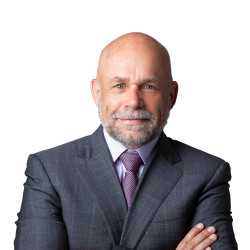 Angela Barkhouse and Kenneth A Krys

A G Erotocritou LLC is a leading boutique law firm in Cyprus offering legal services in a highly-personalised manner in both non-contentious, advisory and litigation matters.  We take pride in establishing ourselves with our commitment to utmost professionalism and in delivering efficient practical legal advice to our clients while always working with strict adherence to the principles of quality, integrity and dedication.