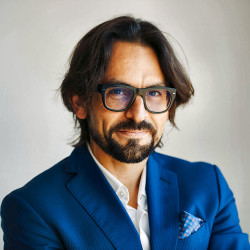 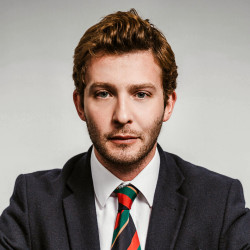 Gatt Tufigno Gauci Advocates is a multidisciplinary, full-service law firm founded in Valletta, Malta. With over two decades of experience, GTG has cemented its reputation as a leading firm providing personalised, innovative and commercially led solutions to suit its wide client base.