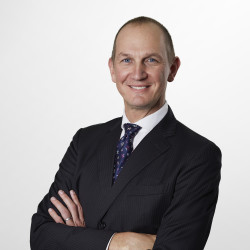 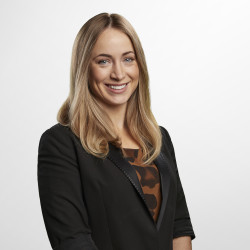 Anderson Lloyd is a leading New Zealand full-service commercial law firm focused on achieving the best possible outcomes for clients, with a history of supporting the industries that make New Zealand successful.

Other New Zealand chapters in Compliance