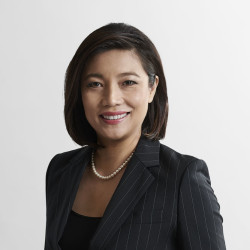 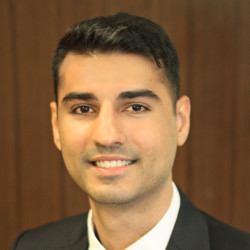 Skrine is one of the oldest, largest and most awarded legal firms in the country, with a sterling global reputation, and a wide range of highly-regarded practice groups. The firm is currently led by 50 partners with over 110 lawyers.

Other Malaysia chapters in Trade