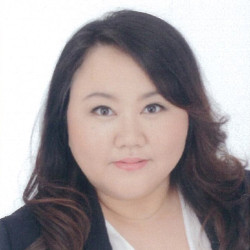 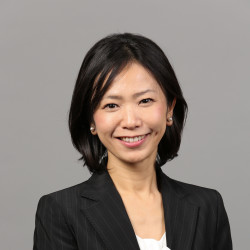 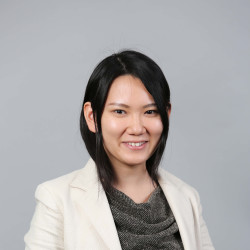 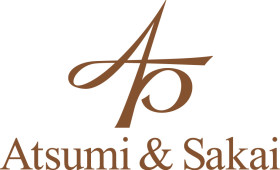 Atsumi & Sakai advises a wide range of international and domestic companies and financial institutions on all aspects of finance and business law. It has for many years been in the forefront in the field of banking and finance, and has been closely involved in a number of groundbreaking finance-related transactions.