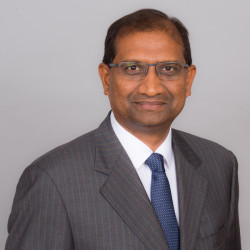 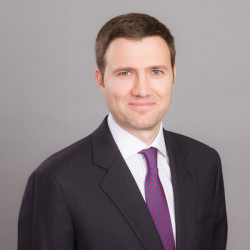 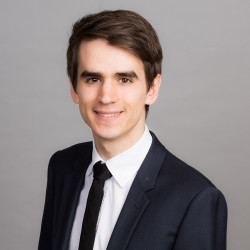 Spitz Poulle Kannan is, and remains, the only law firm in Paris formed exclusively for providing advice on financial services and regulatory matters.

Other France chapters in Investigations/White Collar