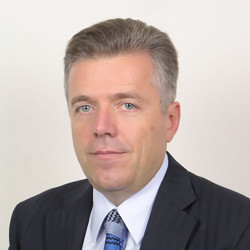 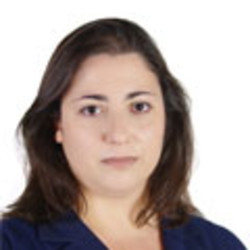 Established in 1986, Anagnostopoulos is a leading practice offering high value services to corporations and selected individuals combining sophisticated advice with forceful litigation in a wide variety of practice areas.

Other Greece chapters in Investigations/White Collar