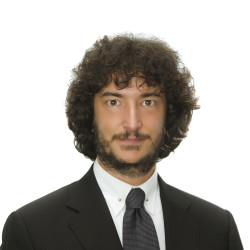 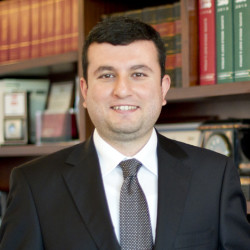 ELIG Gürkaynak Attorneys-at-Law is committed to providing its clients with high-quality legal services. We combine a solid knowledge of Turkish law with a business-minded approach to develop legal solutions that meet the ever-changing needs of our clients in their international and domestic operations.