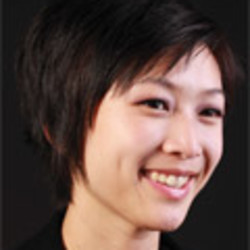 Slaughter and May is a leading international law firm with a worldwide corporate, commercial and financing practice. The firm provides incisive advice while ensuring real value for money, and a professional service of the highest calibre.

View more information about Slaughter and May