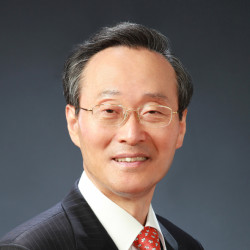 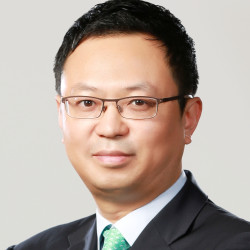 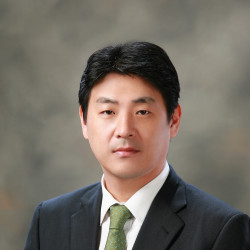 Other South Korea chapters in Compliance