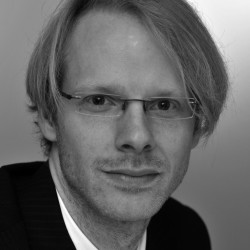 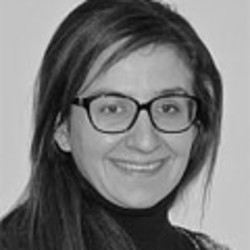 DALDEWOLF is an independent Belgian law firm established in Brussels.