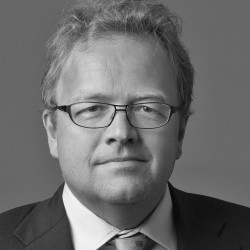 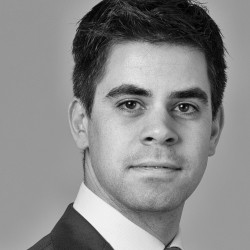 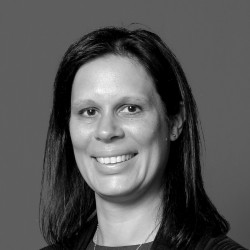 We are a law firm with a global reach. We have a robust corporate practice, a centre of excellence in litigation, and an unparalleled team of regulatory experts. Big matters, big risks and big arenas require multidisciplinary, multinational teams composed of strong strategic thinkers willing to go the extra mile.

Other Netherlands chapters in Investigations/White Collar