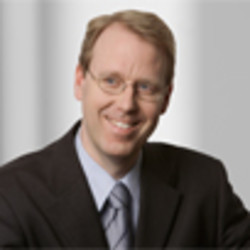 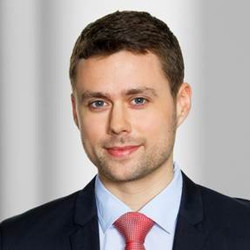 Hengeler Mueller is a partnership of lawyers with offices in Berlin, Düsseldorf, Frankfurt, Munich, Brussels, London and Shanghai. The firm currently has more than 240 lawyers (incl. 90 partners).

Other Germany chapters in Investigations/White Collar