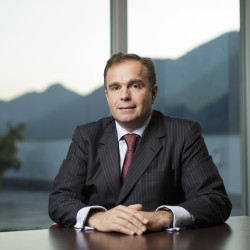 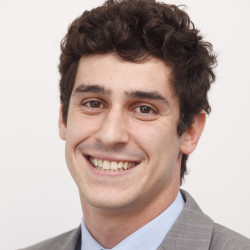 Pinheiro Neto Advogados is a Brazilian, independent, full-service firm specialising in multi-disciplinary deals and in translating the Brazilian legal environment for the benefit of local and foreign clients.