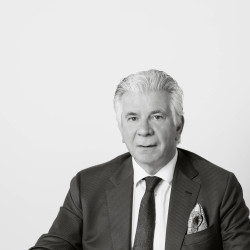 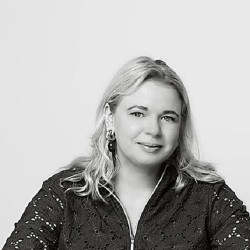 Van Steenderen MainportLawyers is a leading full service law firm in Shipping, Transport and Insurance providing transactional, litigation and mediation services. We have developed an international maritime and insurance practice advising and representing institutional and individual clients on a broad range of subjects.

Other Netherlands chapters in Industry Sectors