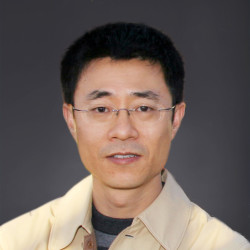 Broad & Bright, founded in 2004, is a full-service Chinese law firm providing a broad range of specialised legal services in multiple practice areas for domestic and international clients. Among the various practice areas, Broad & Bright is one of the leading law firms in antitrust law practice in China.

Other China chapters in Competition & Regulatory