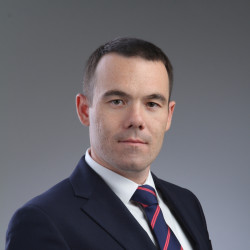 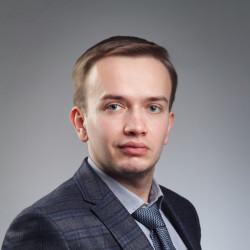 Kosta Legal is a results-oriented law firm offering a wide range of legal services to both new entrants and well-established businesses in Uzbekistan with particular expertise to offer legal advice and services to foreign investors.