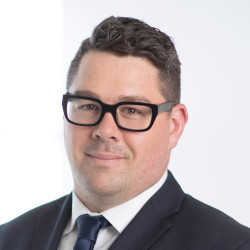 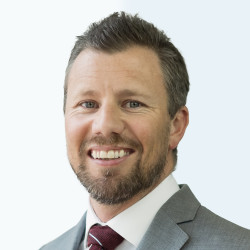 Widely regarded as New Zealand’s premier law firm, Russell McVeagh is committed to operating on the cutting edge of legal practice. Russell McVeagh employs approximately 350 staff and partners across its Auckland and Wellington offices, and its lawyers are the best in their fields and recognised internationally for their expertise.