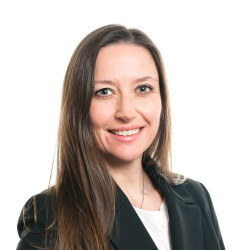 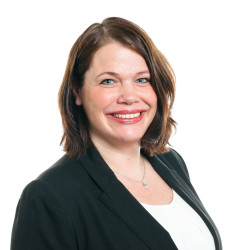 PwC provides industry-oriented services in auditing, consulting, tax and duties to public and privately owned businesses. Based on our wide range of expertise, we will contribute to good corporate governance among our clients, and positively impact companies’ ability to create value and develop.

Other Norway chapters in People