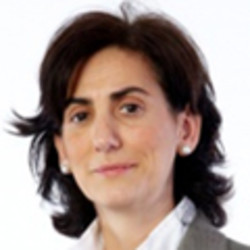 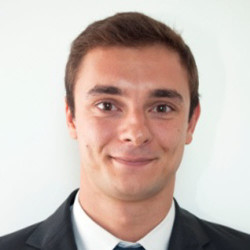 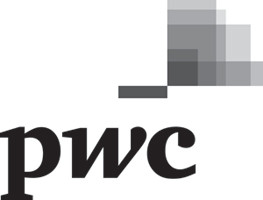 PwC is one of the world’s largest providers of assurance, tax, and business consulting services. We believe that the best outcomes are achieved through close collaboration with our clients and the many stakeholder communities we serve.

Other Spain chapters in People