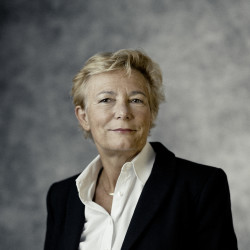 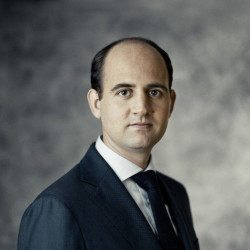 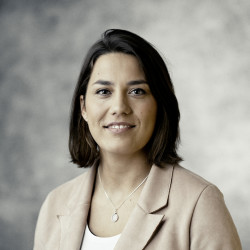 Houthoff is an independent leading law firm headquartered in the Netherlands. We have offices in Amsterdam, Rotterdam, Brussels, London and New York, and representatives in Houston, Singapore and Tokyo.